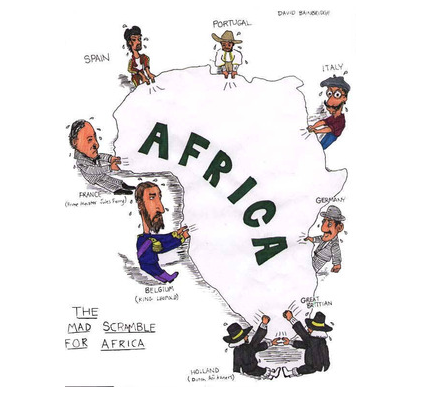 Growing up in Nigeria back in the days we were known as the Fela generation, Fela Aníkúlápó Kuti was a Nigerian multi-instrumentalist, bandleader, composer, political activist, and Pan-Africanist. He is regarded as the pioneer of Afrobeat, an African music genre that combines traditional Yoruba with funk and jazz. One of his hit songs that made airwaves all over Nigeria and of course Africa was "unknown soldier", to many of us the song was a show of defiance towards authorities, an insult to the government, and so forth. 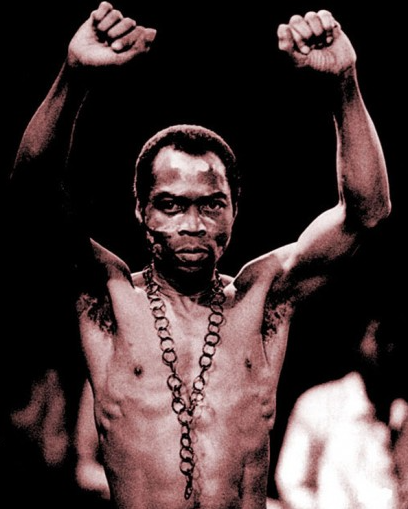 Forty years over since the release of the album, the song seems to be sounding even more like a piece of a puzzle, now let’s drawback and look at some major events in Nigeria the past 40 years:

On March 5, 2003, Dr. Harry Marshal of the ANPP was murdered in his bedroom in Abuja.
He was the National Vice-Chairman of the ANPP (South-south). He left the PDP for the ANPP 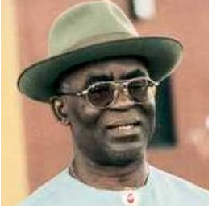 following a rift with some top players of the party
• On June 3, 2005, the principal administrative officer of Uvwie Local Government Area in
Oredo Local Council in Edo State was assassinated by unknown gunmen.
• In August 2005, Mr. Felix Eboigbe, councilor in Oredo Local council in Edo State was
Murdered by unknown assailants
• On Christmas day in 2005, the Chairman of Warri South Local Council was murdered.
3.3. NORTH-CENTRAL
• On June 30, 2006, a governorship aspirant of the Advanced Congress of Democrats (ACD),
Mr. Jesse Aruku was abducted and killed near his house in Bassa Local council in Plateau State by unknown assailants
• On August 15, 2002, the State Chairman of PDP in Kwara State, Ahmed Pategi was
Assassinated unknown gunmen 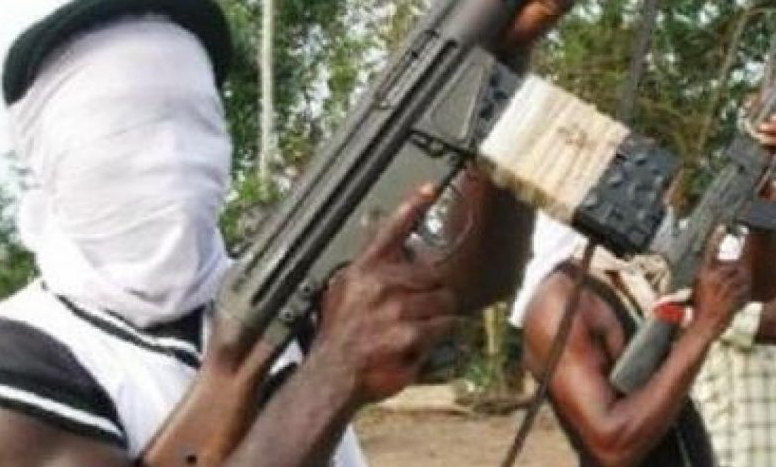 The animals are accused of "stealing" a combined worth of nearly $300,000. A sales clerk was suspended from her job in February after she claimed that an unknown snake had swallowed 36 million nairas, or approximately $100,000. Just weeks later, a senator was ridiculed for suggesting that unknown monkeys stole 70 million nairas, or about $194,600, from a farmhouse.

Now going back to the lyrics of Fela´s song “Unknown soldier “, in Nigeria we have unknown police who are members of the notorious SARS brigade killing innocent Nigerian youths, extorting families, and intimidating communities. Nigeria also has unknown soldiers responsible for the killing of innocent civilians in Urlu and other parts of eastern Nigeria.

Nigeria also has unknown civilians who are responsible for looting, maiming, and killing peaceful protesters by attempting to make a peaceful protest into a violent one.

According to Fela, the presence of unknown police, unknown soldiers, and unknown civilians are equal to an unknown government.

At the moment in pro-Biafra regions of Nigeria, unknown civilians are accused of attacking and burning police stations while unknown soldiers show up afterward killing innocent civilians as retaliation attacks.

The fear of the unknown in Nigeria is the sole reason why there are few voices of resentments over bad governance, everyone is scared of a visit from the unknown.

9jacommunity gives Nigerians the chance to express their opinions, views, and thoughts without the fear of prejudice because the reason for the unknown pandemic in Nigeria is because people are afraid to say what they know.

9jacommunity is open, independent, and 100% people inspired, this means we serve our users and not control them.  Where ever you are or are from join us today because we believe that it is your right to speak.